In April 2019, we played the 2 biggest shows of our lives. The A2 Green Arena, St. Petersburg, and the Adrenaline Stadium, Moscow, supporting Welsh metal giants, Bullet For My Valentine. Upon returning home, we had some big and unexpected changes. We were left as 3, Jess Stanley, Paddy Cummins and Mike McCarroll.

We were at a fork in the road.

Do we call it a day and say, “We had a good run?” Or do we come back stronger, focused and more determined than ever, to pursue what is ultimately our dream?

Within a couple of months, 3 became 5 once more, with the addition of guitarist Joe O’Sullivan and vocalist Kyle Stanley. Within weeks, we had 2 songs written and ready to record.
We entered the studio and in 3 short days, we left with what would be our debut single ‘Tear It Down’, and our follow-up single, ‘Prey’. Both were extremely well received and primed an eager fan base, among other watchful eyes and ears for our award-winning debut album, ‘Homecoming’, which is available now on all major platforms worldwide through Amplified Distribution.

‘Fighting For My Life’, the opening track of the album, featured in a UK Top 10 Compilation album, NWOCR Volume One. Meaning we’re officially, a UK Top 10 charting band.

Our goal, above all, is to be different. To summarise what we do, we blend the attitude and power of rock and bring it right up to date with the aggression, intensity and impact of modern metal. Individually, our influences cover a broad range of styles and genres, but we all share a common goal. Extremely modern music, with all the heaviness that we love, combined with unrivalled accessibility, through prominent melodies and huge, memorable choruses.

We are something different. An exciting change and a breath of fresh air to the modern music scene. We feel we have something unique and special to bring to people and from the feedback we have received since the release of ‘Homecoming’, and from live shows all over the UK, we know we’re onto something.

WE ARE ASHEN REACH

Not in person (Unless you come to a gig obviously, then you will see us in full 4k goodness), Here we are looking all mean and moody. 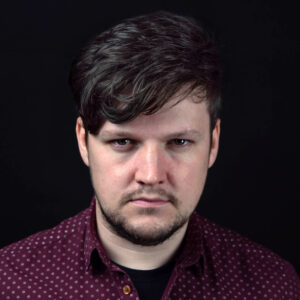 Loves Slipknot and has a PhD in dank Memes 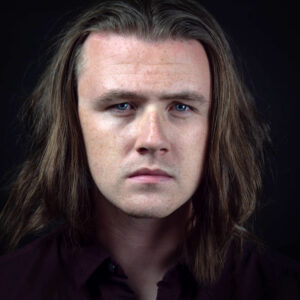 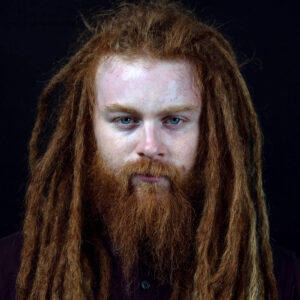 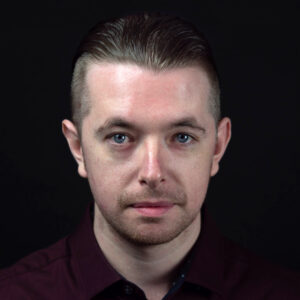 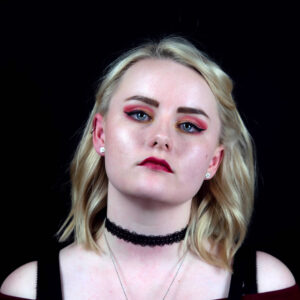 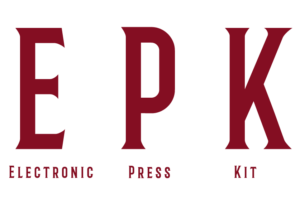 Visit our facebook page for latest news and more

PRESS ME
Scroll Up